We explain to you which driver's licenses from another country you can drive in Spain, what is the process of obtaining the permit if you are a European citizen and what are the basic requirements for applicants.

Thanks to all the agreements and being of the member of the EU, Spain allows you to drive a car without any inconvenience for at least six months; however after that period, it is mandatory to get a Spanish license if you want to continue driving around the roads of this country. In this article, we are going to take a look at the processes you need to follow in order to get your Spanish driving license. 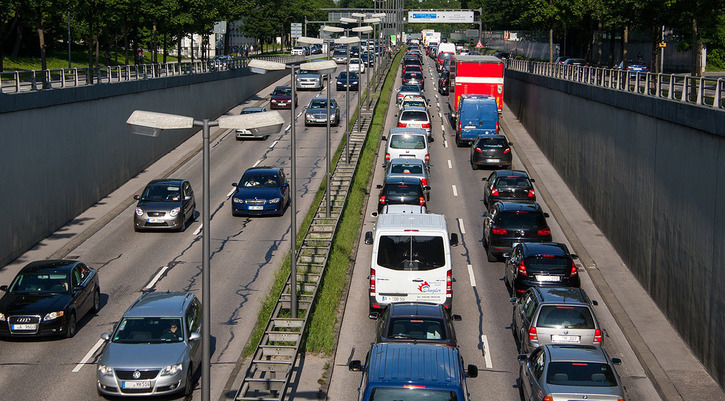 Who is allowed to drive in Spain?

To get a driver’s license in Spain, you must be 18 or older. Everyone that comes to live in Spain and is over that age can use the driving license of their country for a six-month period, even if you do not have an official residence in the country. That is extended to the first two years of living in Spain if you are a citizen of any of the European Union or EEA countries.

Still, if you are under the age of 18, you are not allowed to drive a motor vehicle, even if you have a driving license from the country you were living in before coming to Spain.

After those time periods, all EU/EEA citizen need to get a valid Spanish driving license, either by getting a new one here, or exchanging their own with a Spanish version. There are also certain countries that have a special agreement with Spain for a similar license exchange.

Any other foreigners living in Spain have to obtain a valid Spanish driving license the hard way – by actually taking the tests just like a Spanish person would to get their first license.

If you are a citizen of any of the countries from the EU or European Economic Area (EEA) (including Iceland, Norway, and Lichtenstein), you are allowed to drive in Spain using the driving license of your country during the first two years, counting from the moment you move to Spain, but you must go to the traffic authorities in the city or town you are living in to register your license in order to validate it after six months of usage here.

In addition, you must:

What about non-European citizens?

Unless you are from one of the countries with a special agreement with Spain, you’ll need to get a Spanish driver’s license from scratch. This requires studying the driver’s theory, applying for the official theoretical exam at the Traffic Department, taking driving lessons at an approved school, and getting a medical check. You can take the Spanish driving exam in English, but you have to choose this language when you request the test. Driving theory can be learned at the same schools that give driving lessons, or some schools offer the material online with practice tests.

If you don’t get a valid Spanish driver’s license after two years living in Spain, and any official finds you driving a vehicle, you will be facing a fine that can be up to €200.

How much does it cost to get the Spanish driving license in 2022?

Have you arrived in Spain and cannot exchange your driver's license? Calm down because we explain to you what is the cost of obtaining a driver's license in 2022 and how to get the cheapest prices to save in the process....