If you have a driving license from any other country in the European Union and you recently moved to Spain, you can use it there, but only for six months, valid from the first day you obtain your residence in Spain. This also includes non-EU countries in the European Economic Area (Iceland, Liechtenstein, and Norway).

After the period is completed, you must exchange your license for a valid Spanish driver’s license. There are also countries with which Spain has an agreement, and holders of those licenses are able to go to the traffic department and ask for a new license after six months.

The countries with an agreement with Spain are:

To sum up, the non-EU/EEA license holders, and the countries that were not listed above have to take a Spanish test in order to continue driving within Spain. 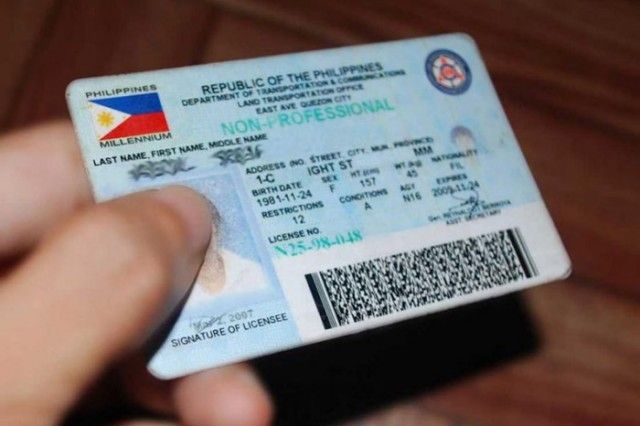 It is compulsory to take two examinations:

Other considerations regarding Spanish driver’s licenses

European Community driving licenses are only valid if the holder of the license has passed a psychophysical medical exam within the periods established by Spanish law, nowadays, every 10 years until the person turns 65 years old, or every 5 years after age 65.

If the candidate fails the psychophysical medical test, this license will no longer be valid. You also have to take into consideration that all already expired EU Driving License are not valid in Spain either. Therefore, you must take the tests to get the license.

Other things to consider before taking the tests are the regulations you find in Spain for driving. The first thing that you have to know is the different signs and indications you may find on the road, which varies from one country to another. For example, if you come from the UK, chances are that you are used to driving on the other side of the road. Hence, you may find difficulties understanding certain signs in Spain, and when is the exact moment to turn left or right.

Another thing to point out is the speed limit in the country. In Germany for example, it is totally normal to go really fast, while in Spain there is a limit that varies on the roads.

Whether you are an experienced driver or not, driving licenses in Spain are very important if you plan to own a car in that country.

As in any country anywhere in the world, you need to pass a test if you want to drive a vehicle in Spain. It will depend on your age, your health conditions, and the paper forms you need to fill ...

Read more
We use cookies on this website, mainly to provide a secure browsing experience but also to collect statistics on how the website is used. If you're happy to accept these cookies, simply continue browsing. Accept
633 216 985